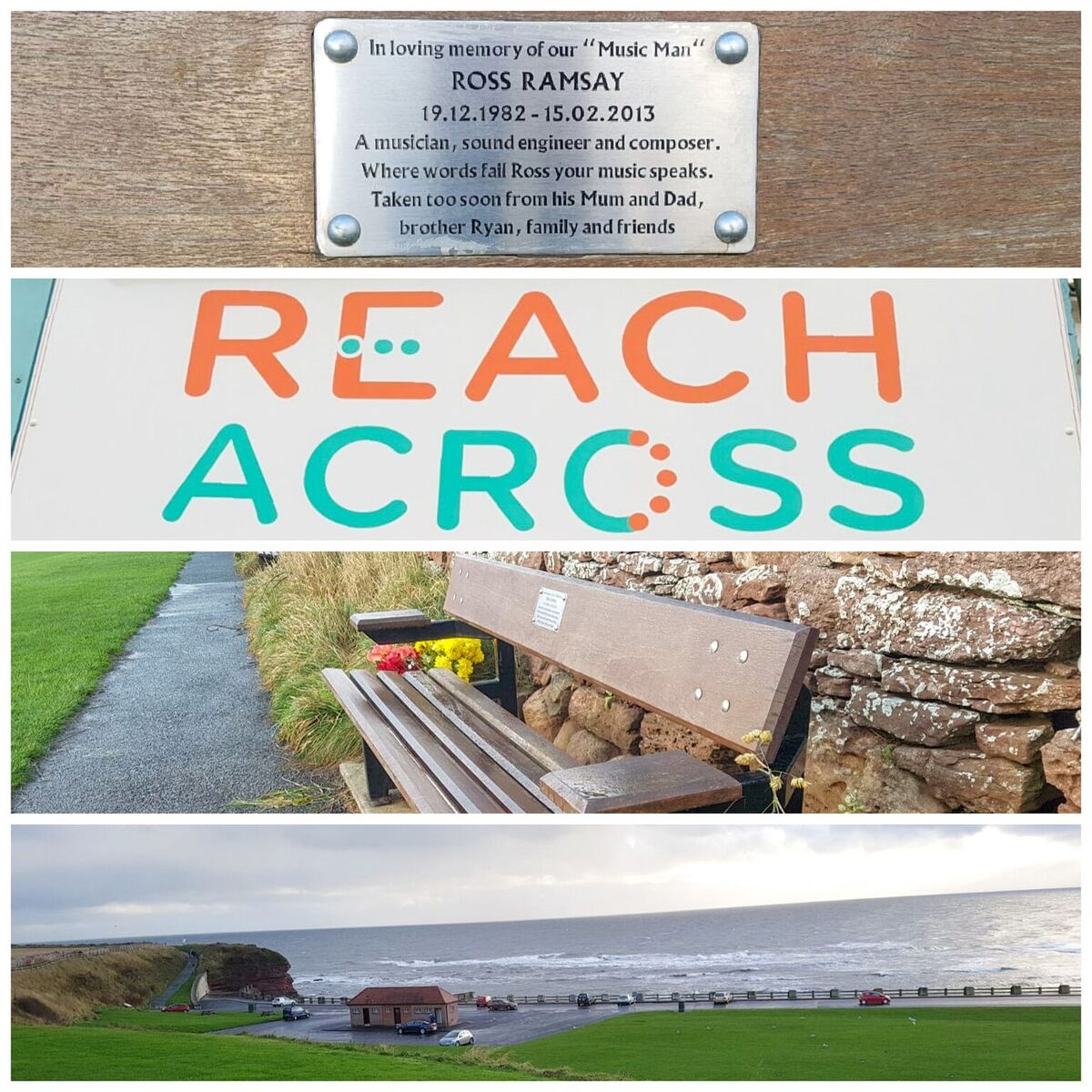 You may already have heard a preview on youtube.com of the next Reach Across fund raising effort. A song has been written by dedicated friend of Reach Across, Fraser Lindsay called “Reach Across (Live on).” This will be released on what would have been Ross’s birthday on the 19th December. The charity single features Fraser Lindsay, Ryan Ramsay, Beth Swan, Jamie Flynn and Stuart Edwardson.  And was recorded at Good Vibrations – Jamie’s recording studio in Stirling. Some of you will already have heard these artists performing at our Webster Theatre musical events. Lets hope the single is a huge success and thanks to everyone involved in the making of the charity single.